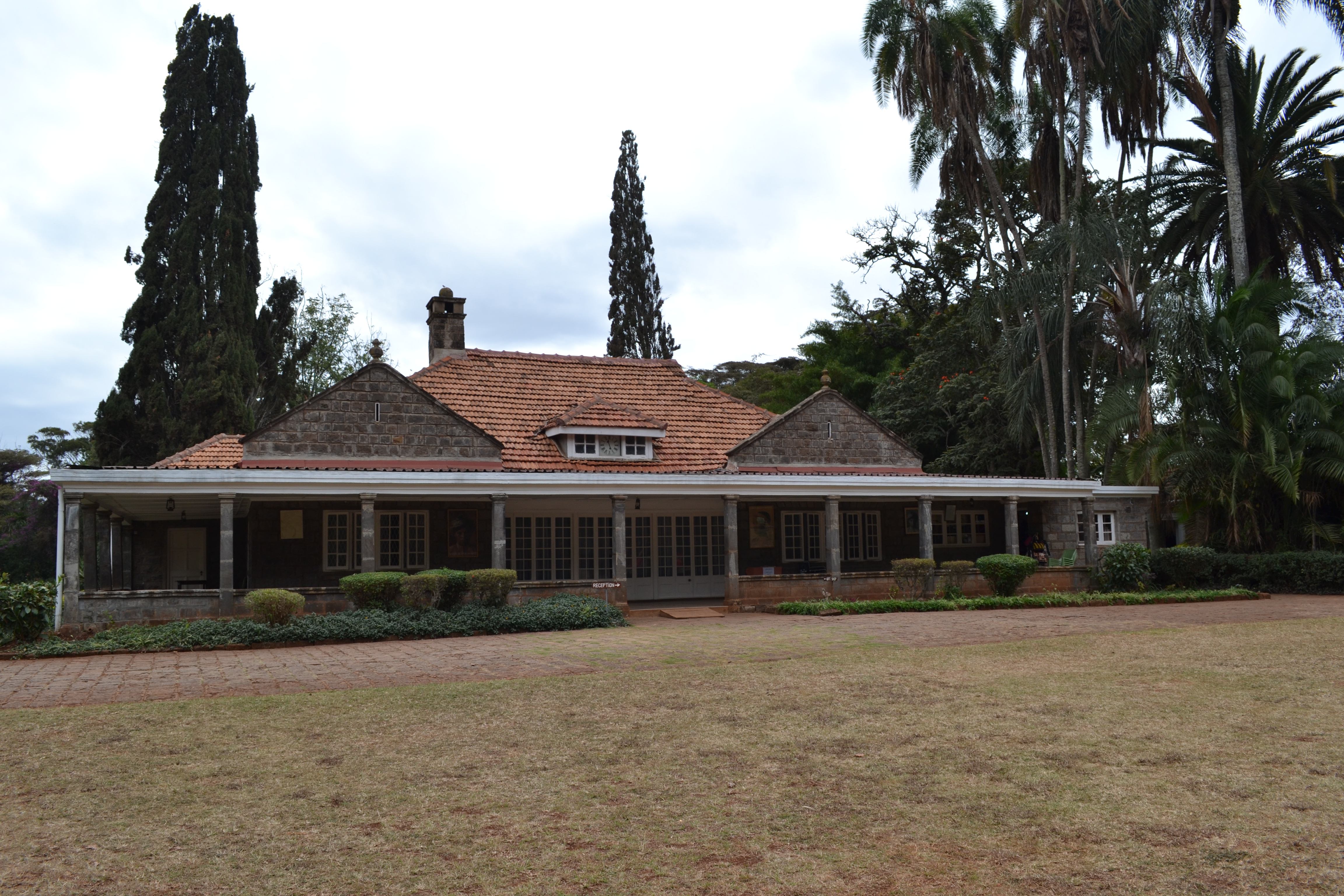 Back in the 1980s Robert Redford and Meryl Streep bought the story of Karen Blixen to our screens in the film Out of Africa. I enjoyed it so much that I read the book and was transported by her prose to Kenya at the beginning of the 20th century. Baroness Blixen wrote so beautifully that at one point Ernest Hemingway said she should have won the Nobel Prize for literature. The book has remained one of my all time favourites and I have re-read it many times.

In 2017 I was lucky enough to visit Kenya and was overjoyed to find that her house on the outskirts of Nairobi is still there and open as a museum. I sat outside her back door and stared out at the view of the Ngong Hills that she loved so much. Back in our guest house, I was unpacking when I found that someone had left a paperback in the top drawer of the bedside table. It was called Circling the Sun by Paula McLain. Glancing at the front cover I thought “Oh that looks like a romance set in Kenya, great holiday book.” I started to read, and after a while some of the characters started to sound familiar. What I thought was fiction was actually the novelised biography of one of the most extraordinary women I have ever come across.

Beryl Markham was a friend of Karen Blixen, at least for a while. She was also a lover of Dennis Finch-Hatton (Robert Redford) and was having an affair with him at the time of his tragic death in a plane crash. She was also the first female race horse trainer licensed in Kenya and the first woman to fly solo across the Atlantic from East to West. She had an affair with the Prince of Wales which Buckingham Palace were still paying her to keep quiet about when she died in her 80s!

So escape the lockdown and transport yourself to Africa and read 2 very different but deeply interwoven books.